The fact is that Americans have grown comfortable with racism resting just beneath the surface of our politics — to be activated whenever a politician or a community needed it, or some racist incident exhumed it only for us to bury it once again. What has resulted is an illusion that blinds us to what was actually happening right in front of our noses and in our heads — we believed that our country had become less racist, because we were not as brazen as we once were. 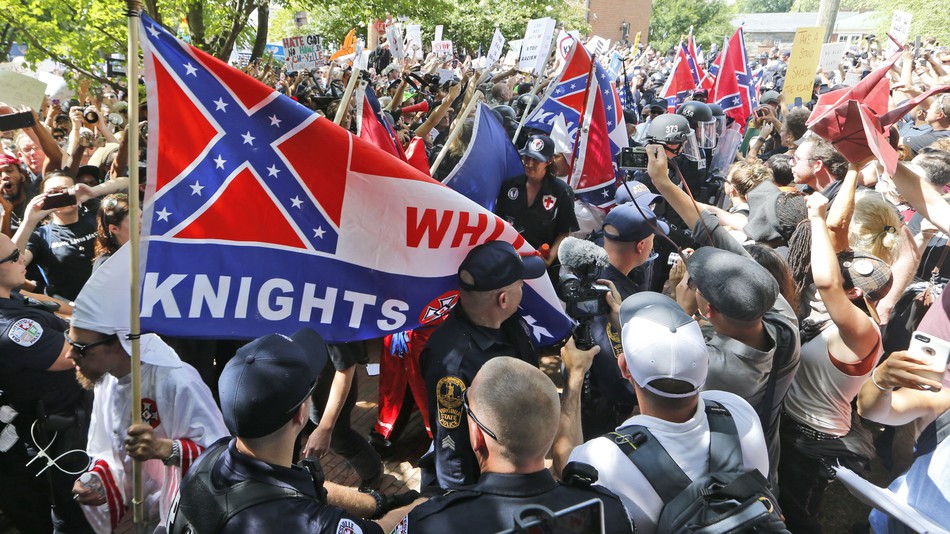 Trump exists in a sweet spot between the soft bigotry of self-contradictory American liberals and the loud racism of those who shout the “n” word and demand that “Mexicans” go back to Mexico, all stuck in an economic system that cannot reconcile the startling gap between the top 1% and those busting their behinds to make ends meet. Trump sits right there, amid the mess and false promises, with a smirk on his face.

More than 300 New Yorkers and a mariachi band held a “Latin Party” outside the apartment complex of a lawyer who went on a racist rant against Spanish-speaking restaurant workers. Ocean Morisset/Facebook

A 2017 study by the Public Religion Research Institute, for example, showed that 87% of black Americans say black people face a lot of discrimination today. Only 49% of white Americans feel the same. The disconnect between our stated commitments and our practice is so great that we can’t even agree what the problem is. This is the hazy middle ground of the silent majority.

We must address not just the nasty words, but also the policies and the practices. We need to look inward. Trump is us or, better, you. And by the irony of history, my fate and my son’s safety are bound up with you. 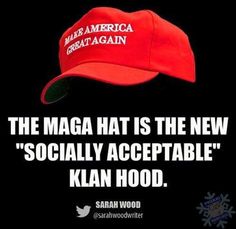 Ours is a history of not just obvious racist monsters but also of lily white communities with nice picket fences and good schools, of concerning comfort, of fits and starts and abject failure — rife with ordinary people doing horrific and, sometimes, courageous things.

Perhaps Samuel Beckett’s words from his 1983 novella, Worstward Ho, offer a more appropriate (and humble) approach to the crisis we now face:

Forward movement is halting, inhibited, interrupted. Our history, if we’re honest, suggests we will fail. No matter. We go on — together.