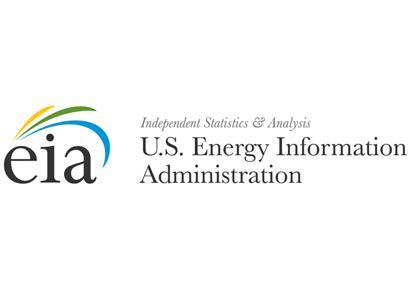 If the United States has been producing more crude oil since 2018, then why do our gas prices increase when Saudi loses five percent of its production? Could the market be taking advantage of the situation? Or, is it simply pure greed at the expense of the consumers?