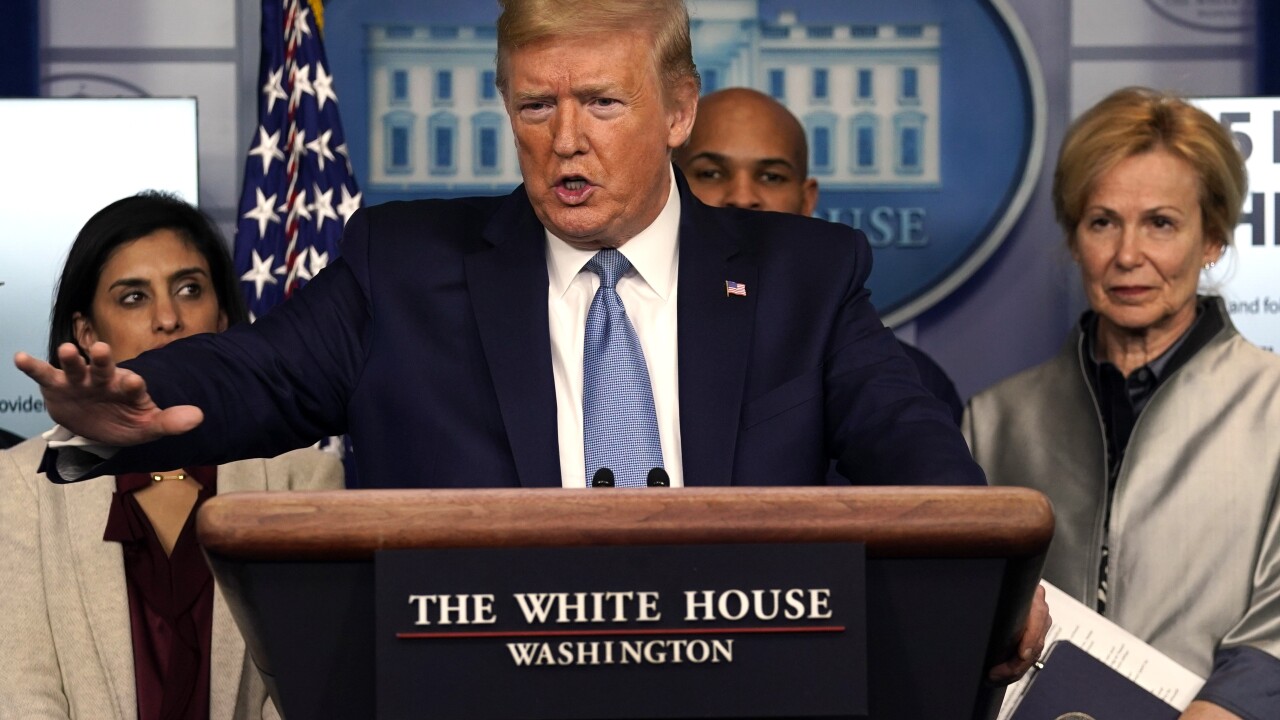 President Donald Trump is handling the coronavirus more like the world’s authoritarian rulers than its democratically elected leaders. In the United Kingdom, for example, Boris Johnson’s Conservative Party is offering laid-off workers 80% of their salaries if their employers keep them on the payroll.

The world’s authoritarians, on the other hand, have responded to COVID-19 with tantrums of paranoia and denial. By any rational calculation, authoritarian leaders should be using the virus to boost their own popularity. Instead, they’re taking a stance that will allow COVID-19 to ravage their populations and destroy their economies — both of which risk sparking popular movements against them. 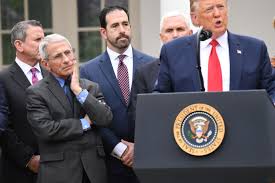 Trump has spent the last two months denying the virus’ existence, then downplaying its significance, then signing a skimpy relief package. The effects of this mismanagement are already showing up in the polls. Nearly every world leader, democratic and otherwise, has seen a bump in their approval rating over the last 30 days.

Trump’s bump was one of the smallest — and is already starting to fade.

Most modern authoritarians are much more concerned about seeming competent than being competent. Under normal circumstances, they can use propaganda, social media or — ahem — daily press briefings to make citizens believe that they’re cracking down on corruption or deftly handling the economy.

But they can only maintain the illusion for so long. As their rosy public statements fall further behind the real-world conditions of their populations, their approval ratings begin to catch up to reality.

“In the long term, if deaths keep going up and the disaster is as bad as everyone predicts, there has to be a blowback on Trump,” said Pippa Norris, a political science professor at Harvard.

“Authoritarian populists don’t trust science and expertise in general and they mistrust scientific evidence,” Norris said. “And it’s not just them as individuals. It’s a philosophy that defines how they approach everything they do.”

This explains why modern authoritarians have responded to COVID-19 with paranoia and denial: They’ve deliberately purged their administrations of anyone who will tell them hard truths about their own performance. 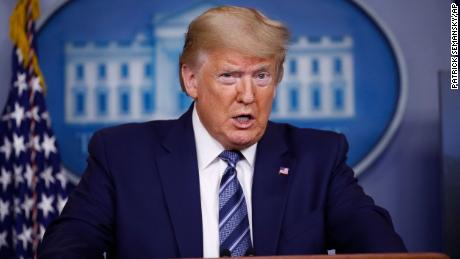 “When leaders hollow out the institutions and get rid of people who aren’t loyal to them, that leads to erratic behavior,” Frantz said. “They insulate themselves from the information. They surround themselves with yes-men. That’s a recipe for incompetence.”