By Carla Herreria Russo
Trump health officials said that 3.5 billion N95 masks were needed to respond to this epidemic but only .33% of that number was distributed to states. 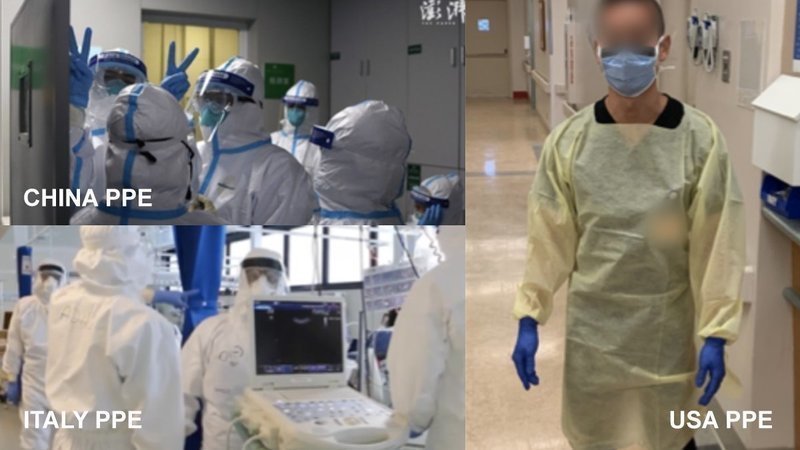 The Department of Health and Human Services said the Trump administration did not distribute supplies from the National Strategic Stockpile to states based on their individual needs during the coronavirus pandemic, according to the House Oversight and Reform Committee.

HHS also told the oversight committee that there was no more personal protective equipment, or PPE, that could be distributed to the states because the Trump administration had already sent out its last shipments.

The remaining 10% of PPE is reserved for federal workers and will not be distributed to states, HHS staff told the committee.

“Now that the national stockpile has been depleted of critical equipment, it appears that the Administration is leaving states to fend for themselves, to scour the open market for these scarce supplies, and to compete with each other and federal agencies in a chaotic, free-for-all bidding war,” committee chairwoman Rep. Carolyn B. Maloney (D-N.Y.) said in a statement.

Each state received at least three shipments of PPE and supplies from the federal government, according to the report. However, in the last shipment to states, labeled as the “final push,” some states received the same amount of supplies despite having vastly different populations.

For example, Vermont, Texas, and Tennessee each received “final” shipments of 120,900 N95 masks.

The committee warned that the depleted national stockpile leaves states with ongoing COVID-19 outbreaks in a dangerous position. The committee accused President Donald Trump of failing to install proper leadership and delaying the use of the Defense Production Act to address the PPE shortage.

“The President failed to bring in FEMA early on, failed to name a national commander for this crisis, and failed to fully utilize the authorities Congress gave him under the Defense Production Act to procure and manage the distribution of critical supplies,” Maloney said in a statement. “He must take action now to address these deficiencies.”

The committee was particularly concerned about the number of N95 masks needed to address the nationwide pandemic and the number actually distributed to the states based on the HHS report. 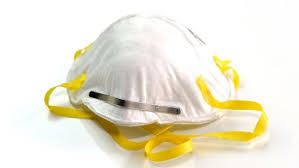 Only 11.7 million N95 masks were shipped out to help states fight the coronavirus outbreak ― which makes up only .33% of the total number of masks that HHS estimated it would need to respond to a pandemic of this size. 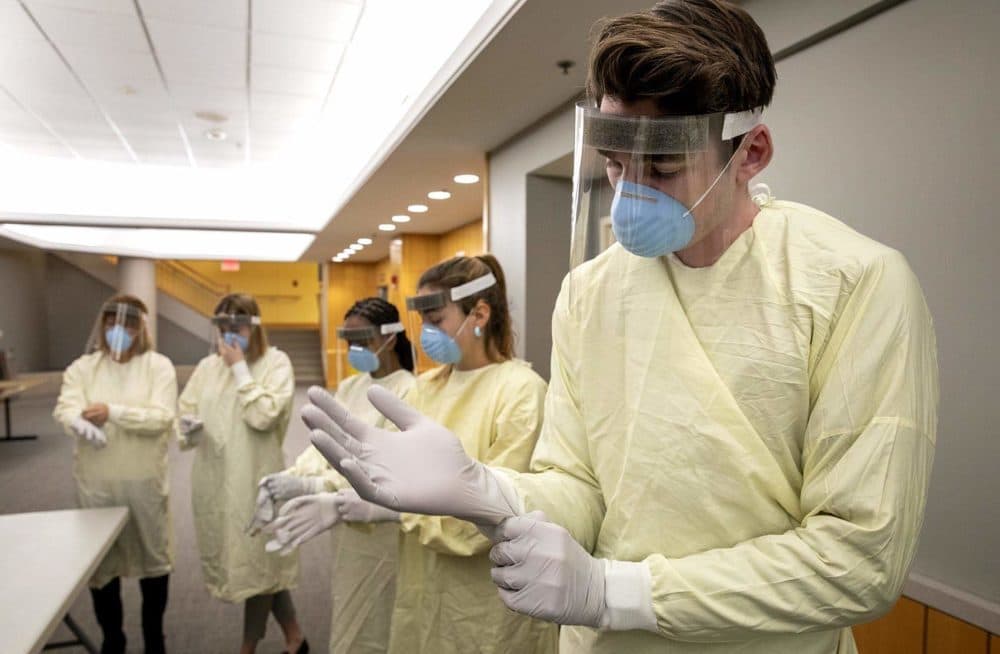 HHS officials said in early March that the government would need a total of 3.5 billion respirator masks to properly respond to the pandemic across the country.