The House Democrats voted unanimously for the COVID-19 Economic Relief bill when the overwhelming financial support was slated for small businesses, laid-off workers, hospitals in need of medical supplies and equipment, and sending a $1200 check to individuals with families receiving even larger amounts.

However, Sen. Mitch McConnell and every Republican voted against the House bill the following day. The Republicans forced the House to accept the bill with an additional 280 pages to accept large corporate bailouts with only a fraction of the allotted money to the workers and small businesses. 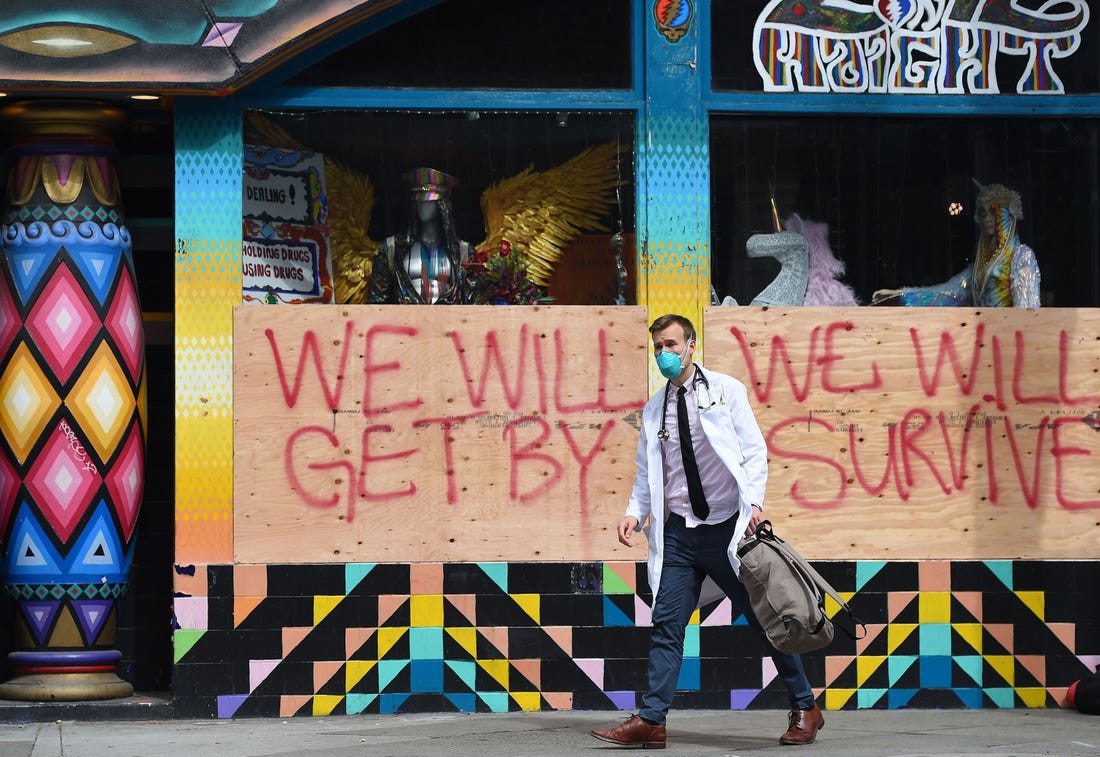 OP-ED: Therefore, republican supporters who believe the House ignored the hard-working people who are truly the backbone of this country must be unable to read or only listen to Fox News.