Trump … turned the 50 states against each other. 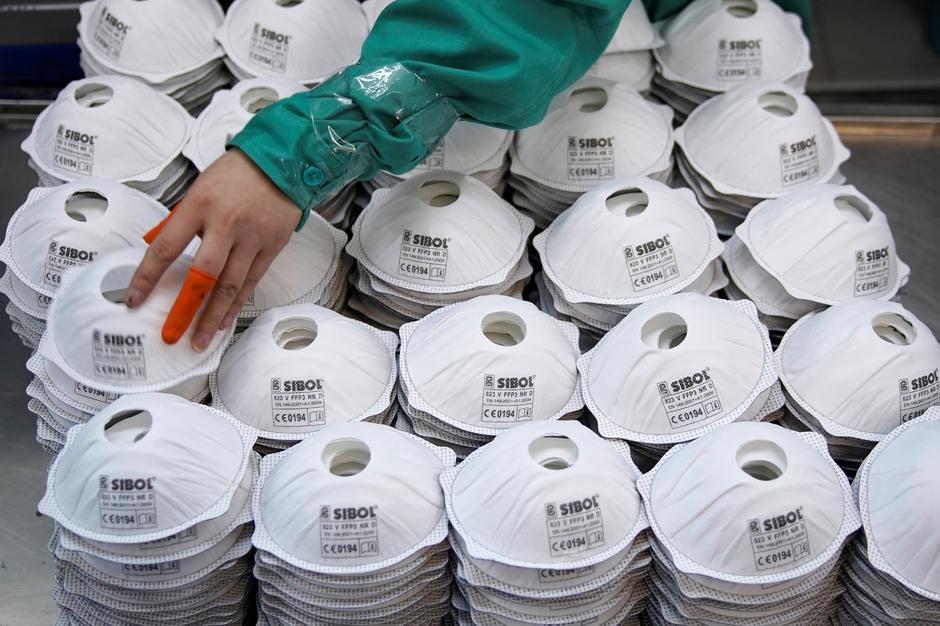 The federal government could intervene using its authority under the Defense Production Act, a 1950 law that gives the president legal power over industrial production like Franklin D. Roosevelt had in World War II and Harry Truman wanted during the Korean War. But the decision to use that authority would have to come from President Donald Trump, and so far he has mostly resisted, saying the private sector is doing enough on its own.

What Is Actually Happening Now

“I will contract with a company for 1,000 masks,” Cuomo said on Sunday. “They will call back 20 minutes later and say the price just went up because they had a better offer and I understand that. Other states who are desperate for these goods literally offer more money than we were paying. And it is just a race that is raising prices higher and higher. We even have hospitals competing against other hospitals.”

“You’re basically putting these manufacturers instead of the government in the position of deciding who gets what first,” said Mulligan, who was director for preparedness and response in the Justice Department’s National Security Division from 2017 to 2018.