The Trump blame game is now appearing as the pathetic and childish behavior that it has always been. He has run out of staff to blame. His lifelong commitment to lies, deceit, and ruthlessness will come to an end once he is removed from office. Even members of the Republican Party recognize that his position as the “useful idiot” is over and are walking away from this volatile man. He is truly a toxic narcissist.

When he is pushed up against a wall and has nowhere to turn he lashes out and blames everyone else but himself. It takes just a simple “tweet” on his part, and before long his supporters are parroting the same unfounded crap in an almost robotic manner.

The election is well over and yet Trump’s continual attacks on both Clinton and Obama, in attempts to blame them for his very apparent lack of abilities is just part of his dialogue. However, it follows through on his well-known and really quite bizarre history of being hateful and vindictive to anyone that he doesn’t like. 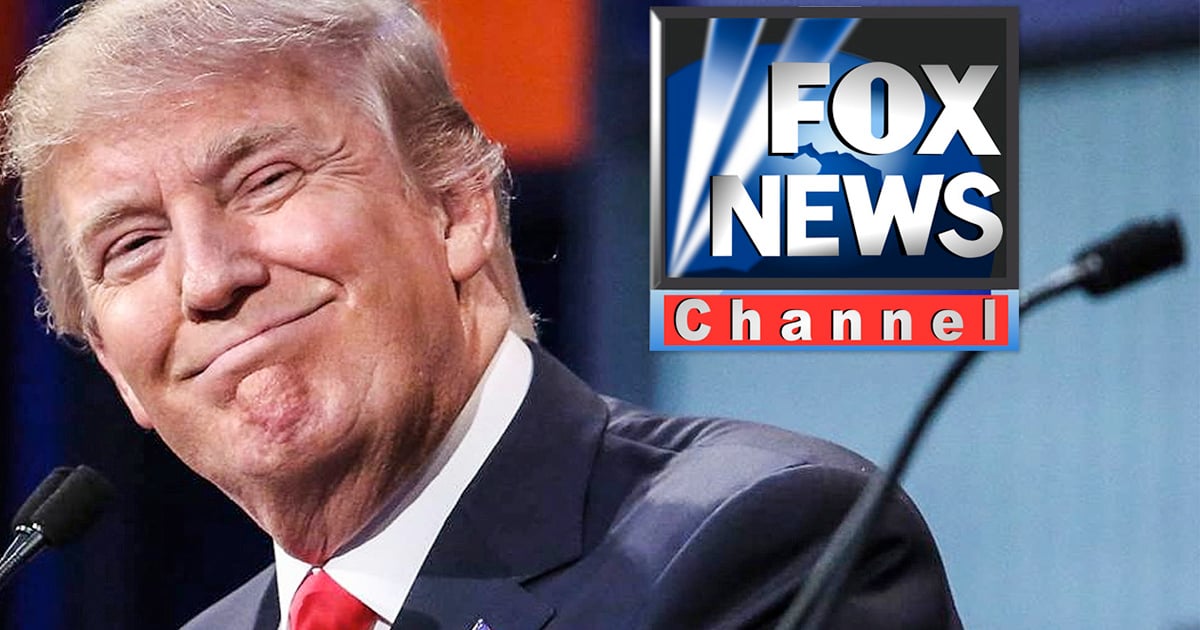 With the help of Fox, which cannot be equated to “news” as it is of the same type of government-approved information channel that appeared in Germany under Hitler’s regime, he spreads misinformation on a grand scale to those who are too weak-minded to realize that they are being played.  Conservatives remain glued to their screens. Why? Because it appeals to their personal belief systems and they lack critical thinking. When you present these types of facts to them, they yell “liberal news” for all other reporting, even though the stats show otherwise.

The blame game is what Trump has always done. He has never been accountable for any of his mistakes or bad decisions. It is always someone else’s fault and since this ploy was so successful in his badly formed business life, he continues this emotional condition in his daily meltdowns. Anyone that has been a parent or teacher can recognize this spoiled child behavior and lack of accountability.

Trump knows that if he continues to throw out bad information, that his supporters will blindly follow and Fox will twist it to avoid reporting any truth and spin it for the extreme right-wing agenda.

This makes the entire scenario for blaming others for everything that he has done wrong perfectly acceptable for his followers. It is especially effective because the accusations are reinforced by Fox and the conservatives simply don’t bother to fact check. They base their entire belief systems on extreme right-wing information and therefore never hear anything that is outside of those realms. 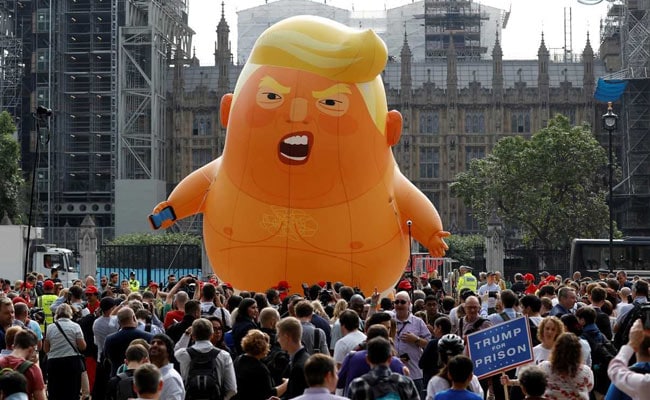 For those of us that have maintained critical thinking, we have spent a lot of time apologizing to the world for what this president has destroyed. How did we get to this place in our country where a man and a party who supports racism, bigotry, sexism, and hate have control of making our laws? The same people who believe they are above the law.

It will take decades to fix what Trump and the GOP have damaged, and we hope that in generations to come they will learn from this horror.