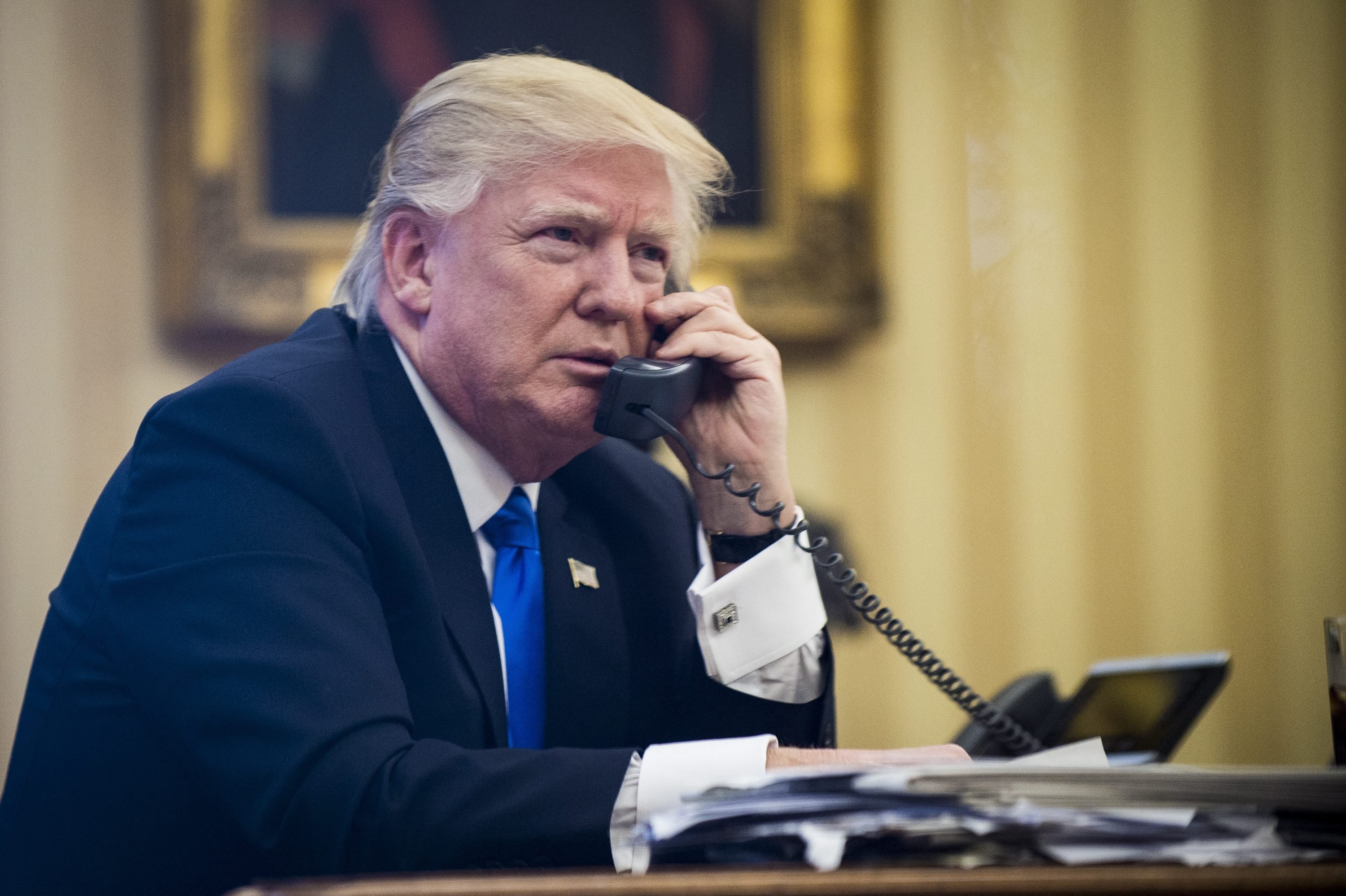 “It doesn’t matter what I discussed,” Trump told reporters when asked what he said to Zelensky during a phone call in July. Zelensky’s prime minister later denied that Trump had pressured the president during that call.

But this isn’t the first time he’s pulled that response amid high-profile issues. As the Washington Post pointed out last year, Trump told “Larry King Live” in 2004 that he handles stress by telling himself “it doesn’t matter.” Good! When Trump loses the election … “It doesn’t matter.”

When Congress wants his tax returns … hey “It doesn’t matter.”

Trump told “Larry King Live” in 2004 that he handles stress by telling himself “it doesn’t matter.”

As the GM plant in Lordstown, Ohio, was preparing to idle, a move that would impact 1,600 workers, Trump said it “doesn’t really matter.”

During an interview with “60 Minutes” anchor Lesley Stahl, the president defended his decision to mock her, claiming that he didn’t “really make fun of her.”

“Whether you like me or not, it doesn’t matter,” the president told Republican lawmakers during a nearly 70-minute speech at the Baltimore event. “You have to elect me, you have no choice,” Trump said, later adding that a Democratic president would “take your money and very much hurt your families,” according to the New York Times. 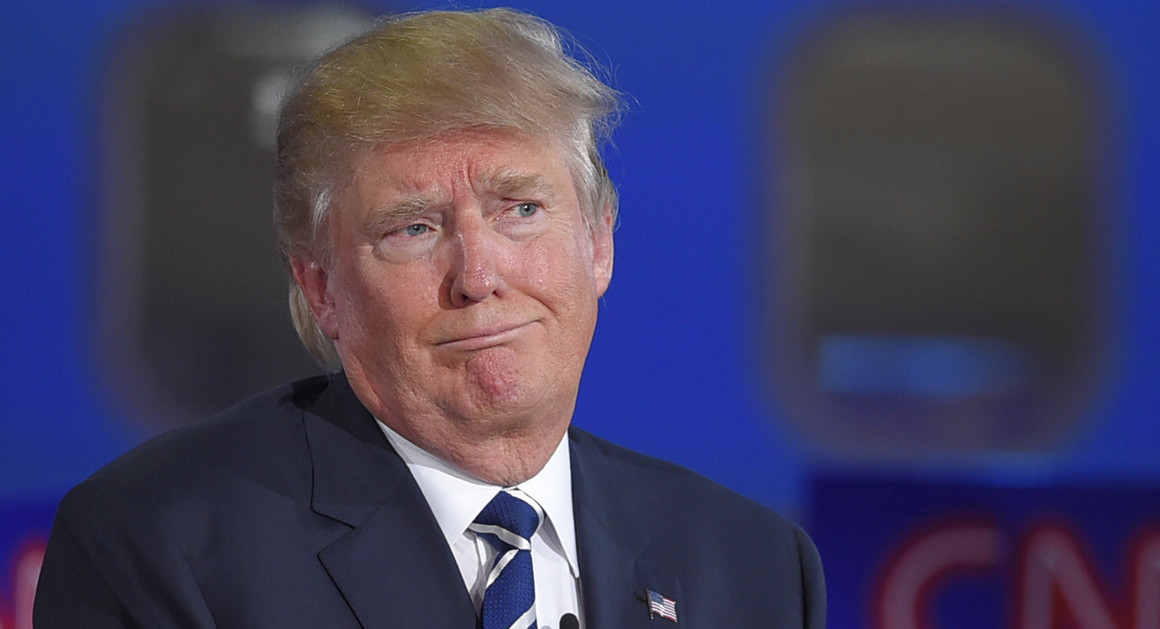 Trump believes “It just doesn’t matter.” At least the rest of us know what truly matters.