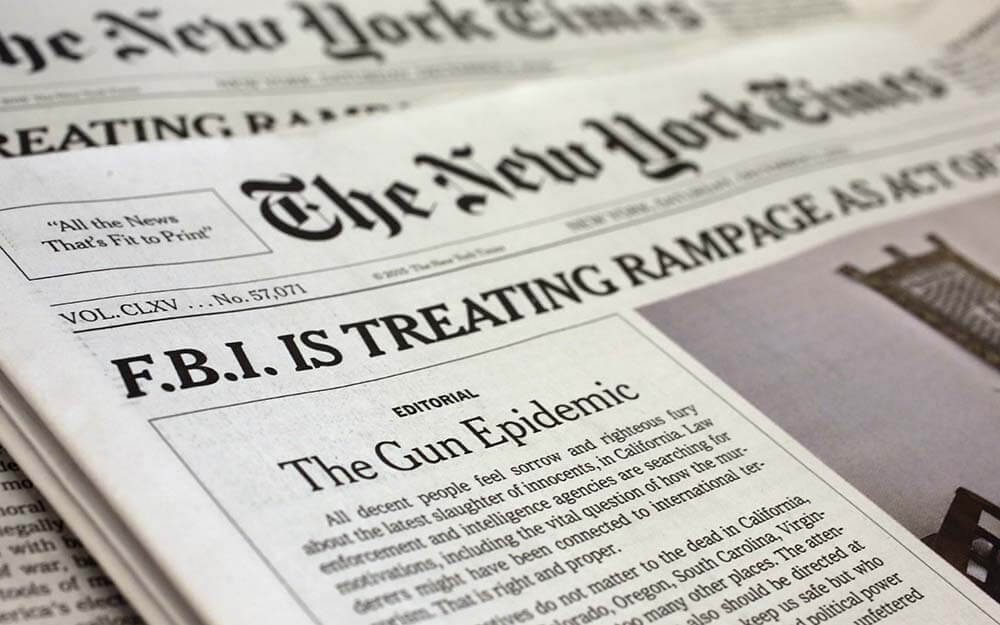 Power confers choice, and the United States should exercise it. We can begin to do so by recognizing that Saudi Arabia’s folly need not be our problem.

I am not suggesting that Washington is supporting the wrong side in Yemen. I am suggesting, however, that neither side deserves support. Iran may well qualify as America’s “enemy.” But Saudi Arabia is not a “friend,” regardless of how many billions Riyadh spends purchasing American-manufactured weaponry and how much effort Crown Prince Mohammed bin Salman invests in courting President Trump and members of his family.

The conviction, apparently widespread in American policy circles, that in the Persian Gulf (and elsewhere) the United States is compelled to take sides, has been a source of recurring mischief. No doubt the escalating rivalry between Saudi Arabia and Iran poses a danger of further destabilizing the Gulf. But the United States is under no obligation to underwrite the folly of one side or the other.

Supporting Iraq in its foolhardy war with Iran in the 1980s proved to be strategically shortsighted in the extreme. It yielded vastly more problems than it solved. It set in train a series of costly wars that have produced negligible benefits. Supporting Saudi Arabia today in its misbegotten war in Yemen is no less shortsighted.