Trump Follows Call For Unity After Shootings With Week Of Attacks 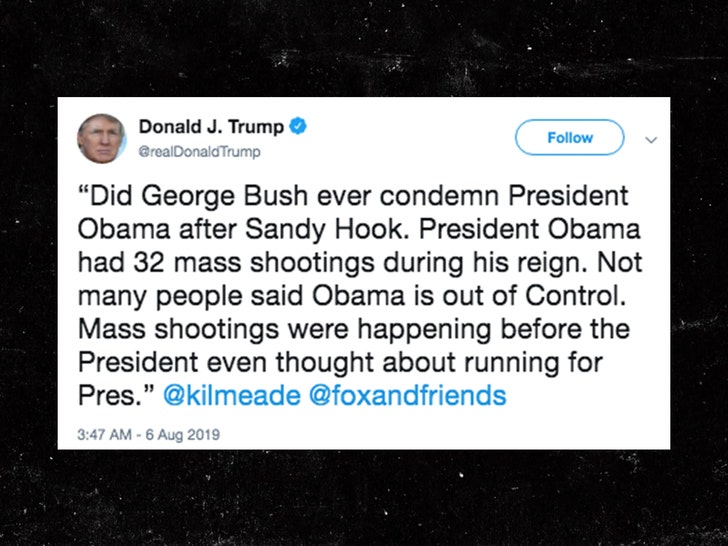 After calling for “love” and unity following two deadly mass shootings in Ohio and Texas, President Donald Trump did what he knows best: throw bombs on Twitter.

From Democrats to the media to the tech world, just about everyone this week felt the president’s wrath despite his promise to unite the grieving, angry communities of El Paso and Dayton, as well as a shocked nation reeling after two consecutive shootings in which at least 31 people died and scores more were injured. 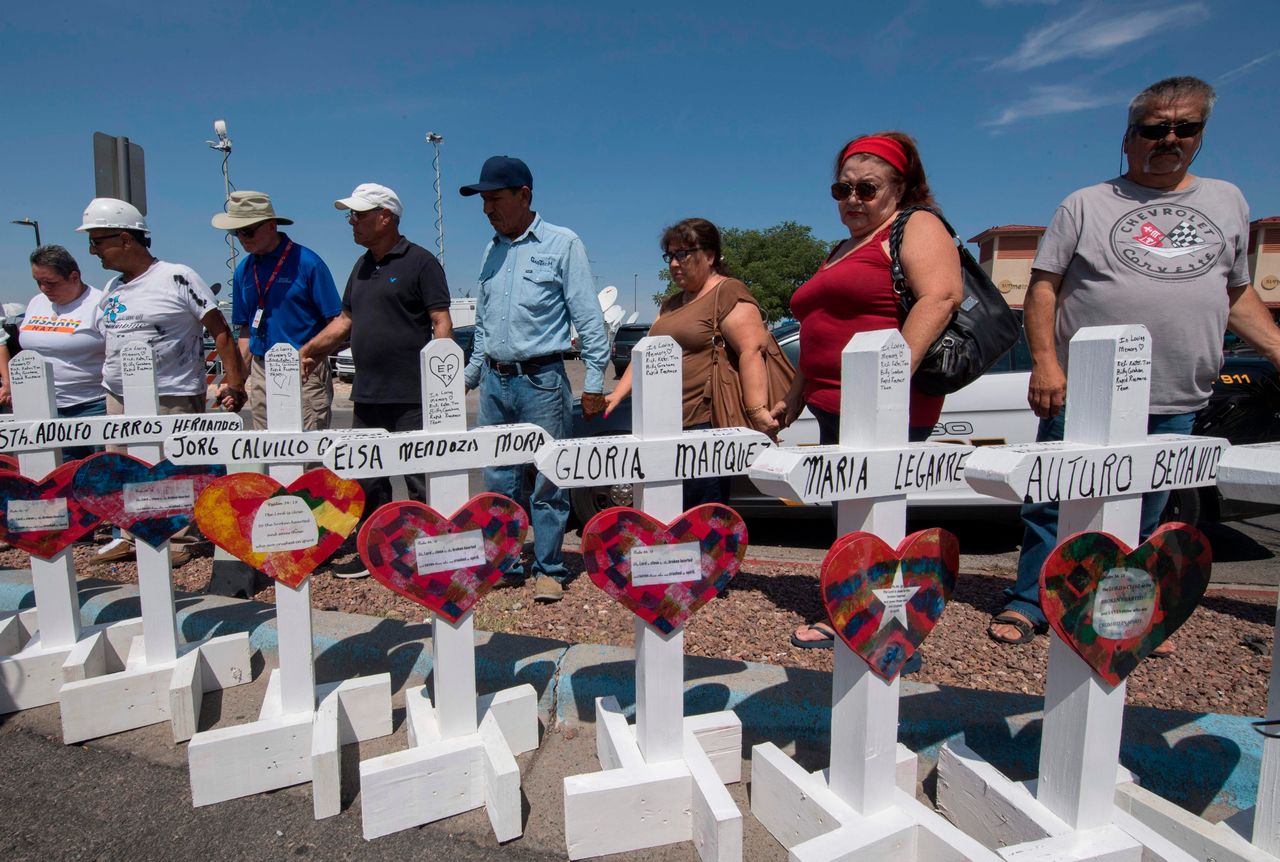 On Wednesday, Trump spent much of the day doing the things presidents customarily do after horrific tragedies: meeting local leaders, visiting with victims and first responders, and giving comfort to those impacted.

But on Twitter, the president’s alter ego raged at various Democratic officials who have criticized him, boasted about his rally crowd sizes, lashed out at the media ― generally behaving as if the shootings never happened in the first place.

Here’s a rundown of the president’s week on Twitter so far August 5th – 7th: 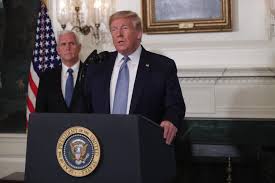 3. Attacked Google:  The day before heading to Dayton to visit victims and first responders, Trump launched a series of tweets criticizing Google over unfounded accusations of election tampering.

4.  Attacked the state of California: The president also took issue with a new California law that requires all presidential and gubernatorial candidates to publicly release their tax returns, calling it “just more of the record setting Presidential Harassment.”

5.  Told Beto O’Rourke to “be quiet”:  The evening before Trump’s trip to El Paso, O’Rourke’s hometown and a city he previously represented in Congress, the president responded to criticism from the Democratic presidential contender, who accused Trump of inciting violence. 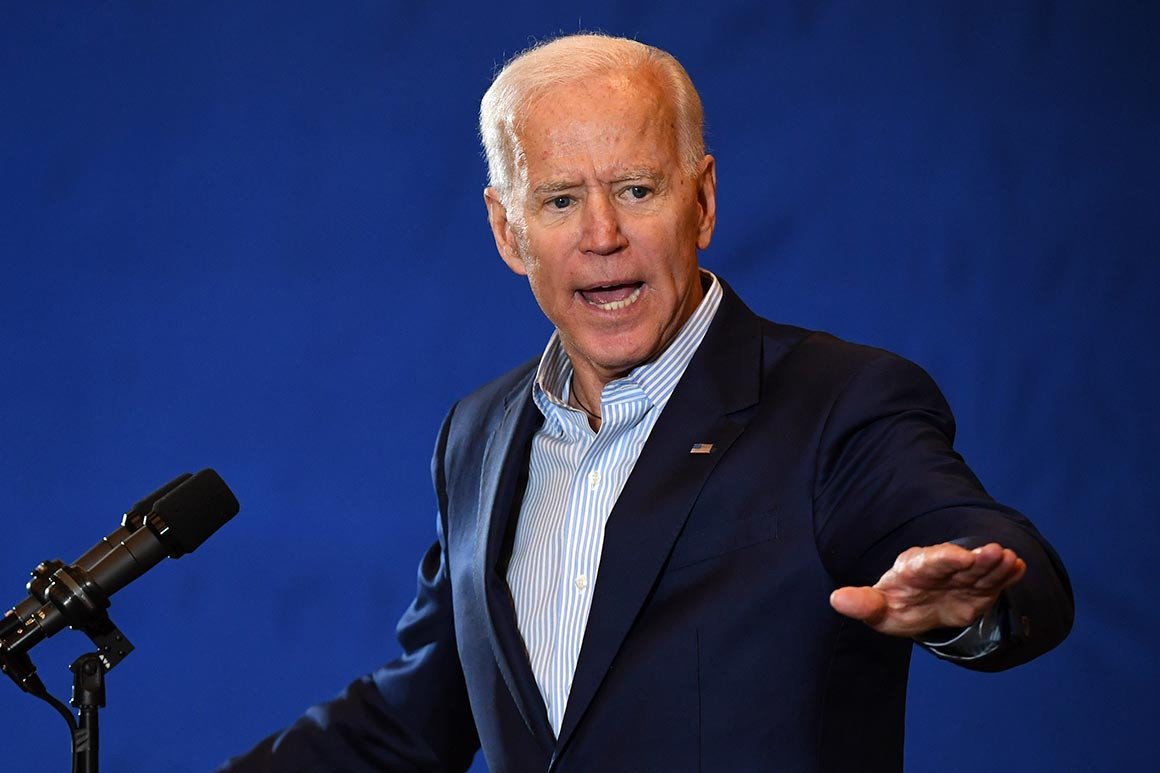 6.  Attacked “boring” and “sleepy” Joe Biden:  Trump lashed out at coverage of the former vice president’s speech Wednesday as he flew from Dayton to El Paso to meet with another group of victims of gun violence.

In the speech, which centered on the gun violence, Biden said Trump offers “no moral leadership, seems to have no interest in unifying this nation. No evidence that the presidency has awakened his conscience in the least.” 7.  Accused Ohio Sen. Sherrod Brown and Dayton Mayor Nan Whaley of misrepresenting his visit: Trump and his top aides accused the two Democrats of misrepresenting the reception the president received from shooting victims during his visit to a Dayton hospital on Wednesday. Both Brown and Whaley spoke to the press afterward about Trump’s visit and the mass shooting.

However, while both Brown and Whaley criticized Trump’s past rhetoric, they were only complimentary about his visit to the hospital, CNN reported.

8.  Attacked Fox News’ Shep Smith:  Trump’s tweet came during the Fox News anchor’s daily program and while the president was aboard Air Force One en route to meet with victims of the El Paso shooting.

9.  Bashed Joaquin Castro and his brother Julián:  After returning to Washington on Wednesday, Trump fired off another tweet targeting Rep. Joaquin Castro after the Texas Democrat tweeted out a list of top Trump donors earlier this week, setting off outrage within the conservative community. The president also took a dig at his brother, presidential candidate Julián Castro.

10.  Called Democrats “truly disgusting”:  Trump also took issue with the fact that many Democrats have called him racist.

11.  Called author and commentator Tim O’Brien a “loser”:  The president was not happy with Trump biographer Timothy O’Brien’s appearance Wednesday night on MSNBC, lashing out at the network’s host Brian Williams for inviting him. “Saw him on Lyin’ Brian Williams Trump Slam Show. Bad TV…” he tweeted.

Op-ed: Mr. President are you so narcissistic that you are absolutely incapable of expressing appropriate emotions?

Sir, are you so worried about your white supremacists nazi sympathizing base you will ignore the need to ban assault rifles?

How many mass shootings can we endure as a nation? How many is acceptable to you?