His racism and intolerance have always been in evidence; only slowly did he begin to understand how to use them to his advantage. The first quotation from Donald Trump ever to appear in The New York Times came on October 16, 1973. Trump was responding to charges filed by the Justice Department alleging racial bias at his family’s real-estate company. “They are absolutely ridiculous,” Trump said of the charges. “We have never discriminated, and we never would.” 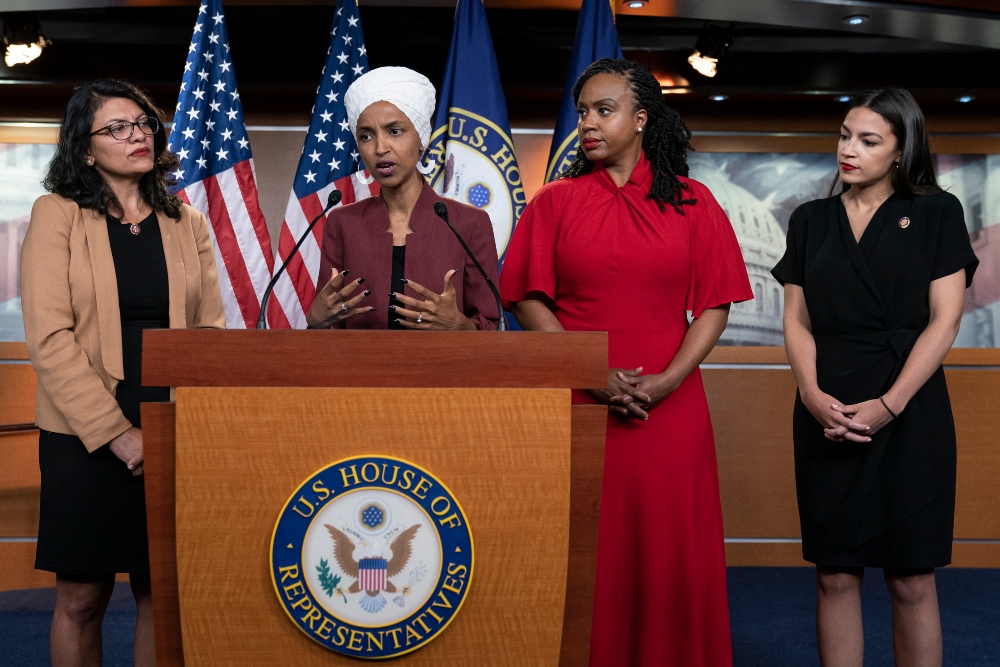 In the years since then, Trump has assembled a long record of comment on issues involving African Americans as well as Mexicans, Hispanics more broadly, Native Americans, Muslims, Jews, immigrants, women, and people with disabilities. His statements have been reflected in his behavior—from public acts (placing ads calling for the execution of five young black and Latino men wrongfully accused of rape, who were later shown to be innocent) to private preferences (“When Donald and Ivana came to the casino, the bosses would order all the black people off the floor,” a former employee of Trump’s Castle, in Atlantic City, New Jersey, told a writer for The New Yorker). Trump emerged as a political force owing to his full-throated embrace of “birtherism,” the false charge that the nation’s first black president, Barack Obama, was not born in the United States. His presidential campaign was fueled by nativist sentiment directed at nonwhite immigrants, and he proposed barring Muslims from entering the country. In 2016, Trump described himself to The Washington Post as “the least racist person that you’ve ever encountered.” 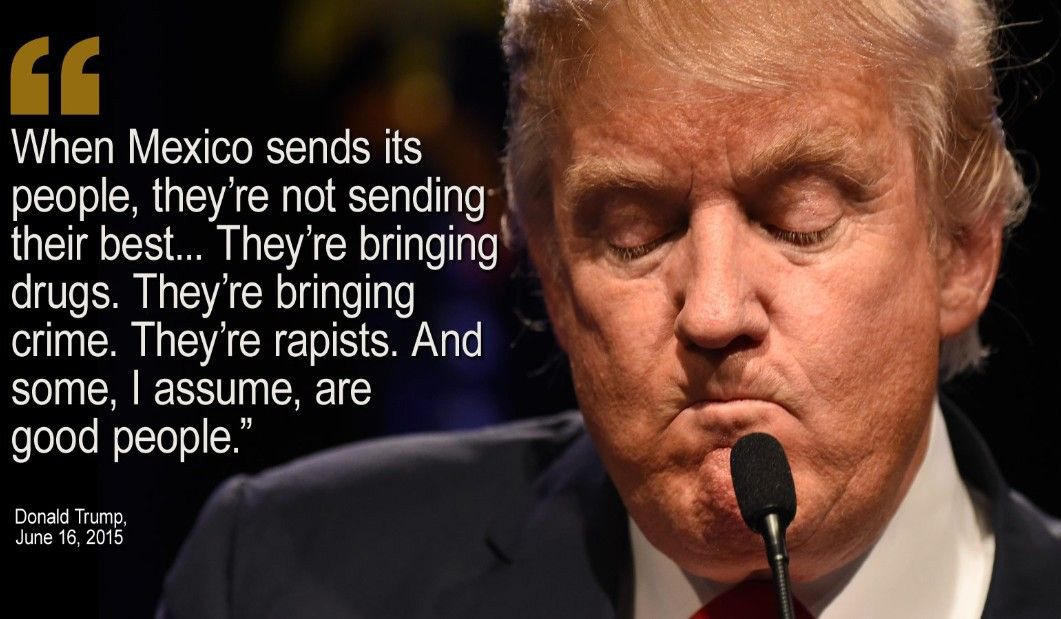 President Trump said that four minority, liberal congresswomen who have been critical of House Speaker Nancy Pelosi (D-Calif.) should “go back and help fix the totally broken and crime infested places from which they came.” 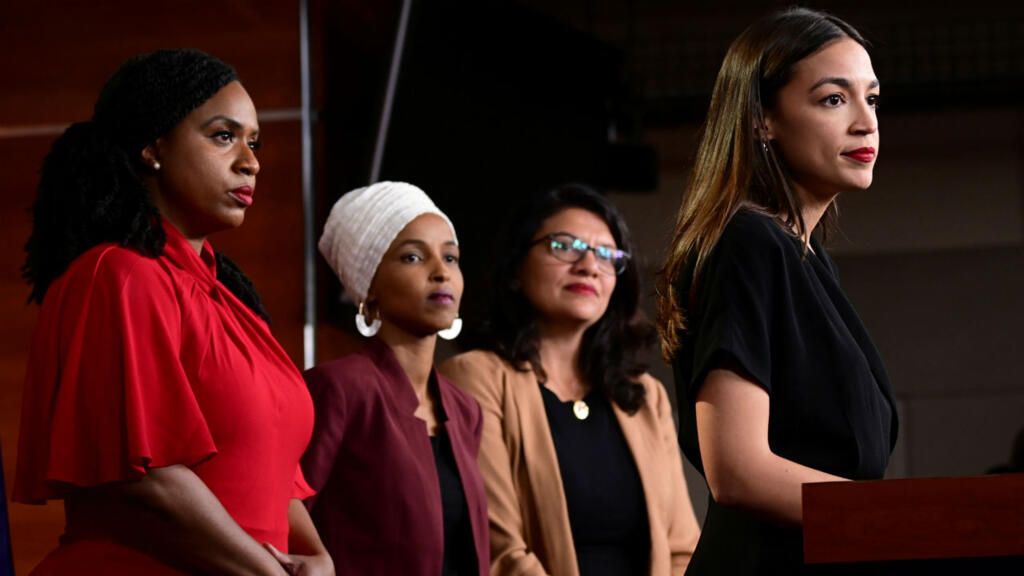