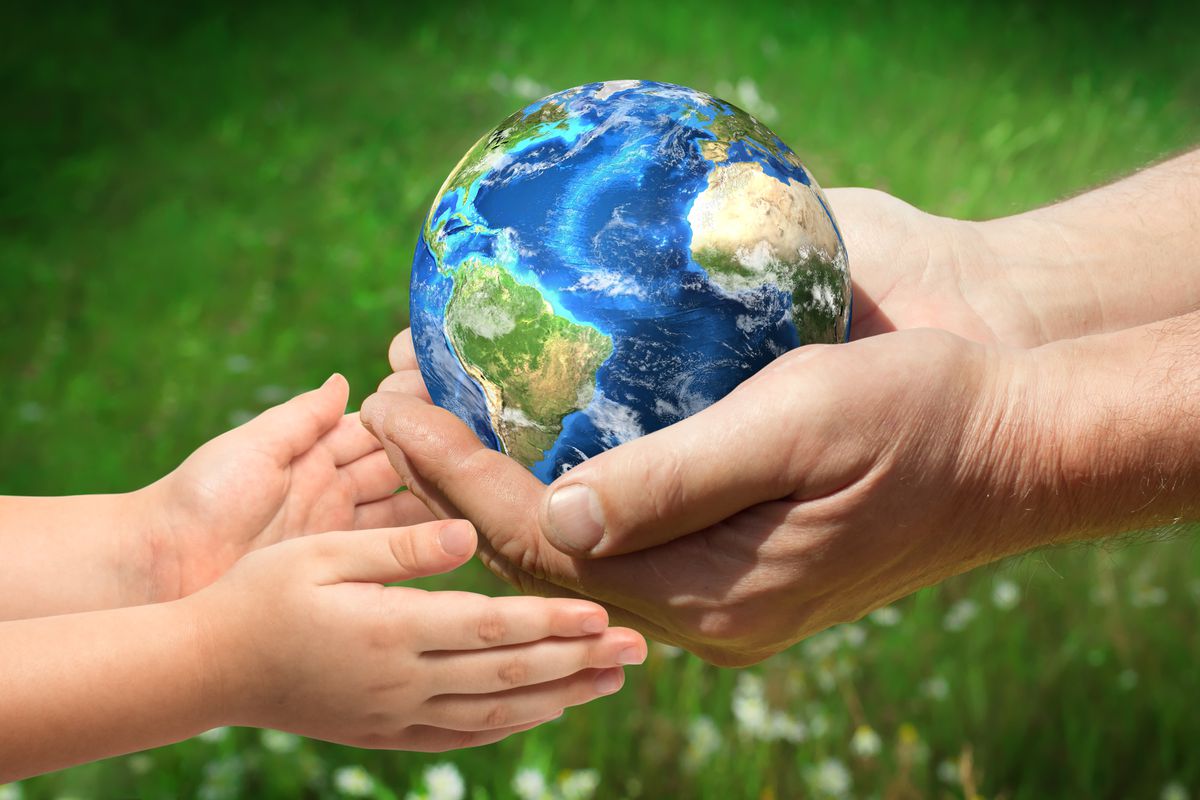 What is global climate change?

Global climate is the average climate over the entire planet.
The reason scientists and researchers are concerned about the Earth’s global climate is due to the observable facts showing our world is changing. The planet is warming up fast—faster than at any other time scientists know about from their studies of Earth’s history.

“Climate” describes conditions over the long term and over an entire region.

Climate is the big picture of temperatures, rainfall, wind and other conditions over a larger region and a longer time than the weather. For example, the weather was rainy in Phoenix, Arizona, last week, but this city usually gets only about 7 inches of rain each year. So the climate for Arizona is dry. Much of Southern California also has a dry, desert climate. Brazil has a tropical climate because it’s warm and rains there a lot.

If the two areas, Arizona and Brazil, switched weather then the global climate would be changed with drastic results.

Earth has its own control system. The oceans, the land, the air, the plants and animals, and the energy from the Sun all affect each other to make everything work in harmony. Nothing changes in one place without changing something in another place. The overall effect gives us our global climate.

Climate change … what year did these events happen? 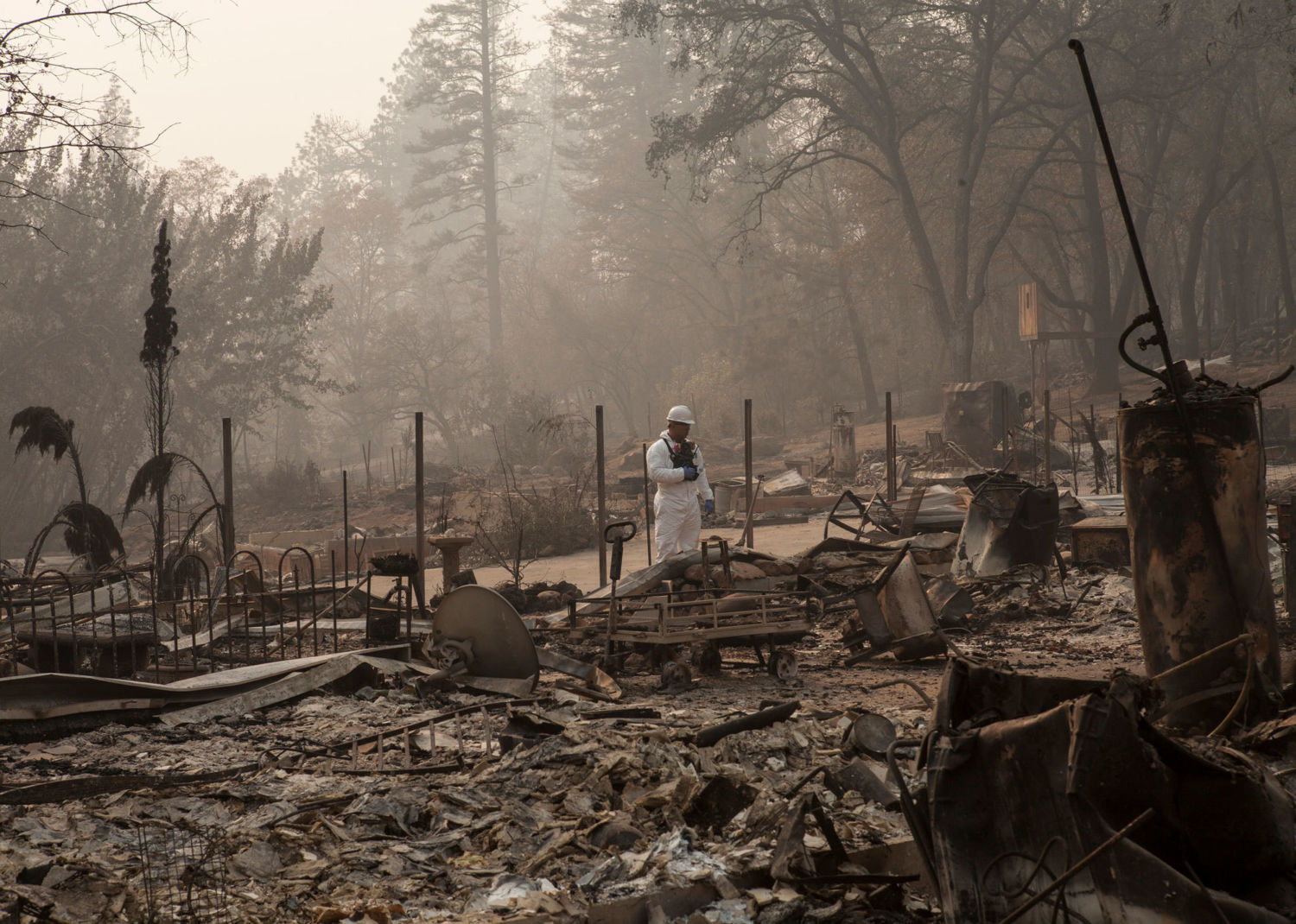 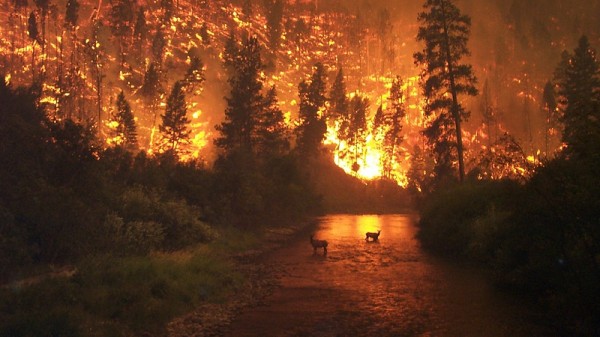 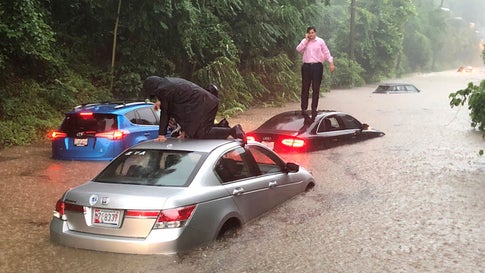 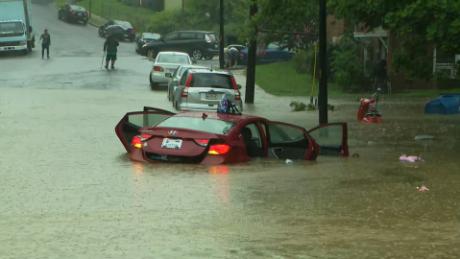 A four-day tornado outbreak impacts many states across the Rockies, Central and Northeast 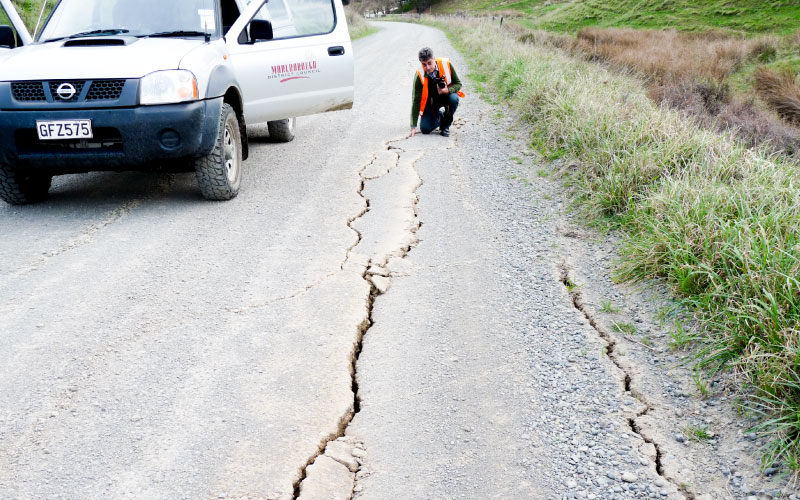 All these events occurred just in 2019, and only in one country.