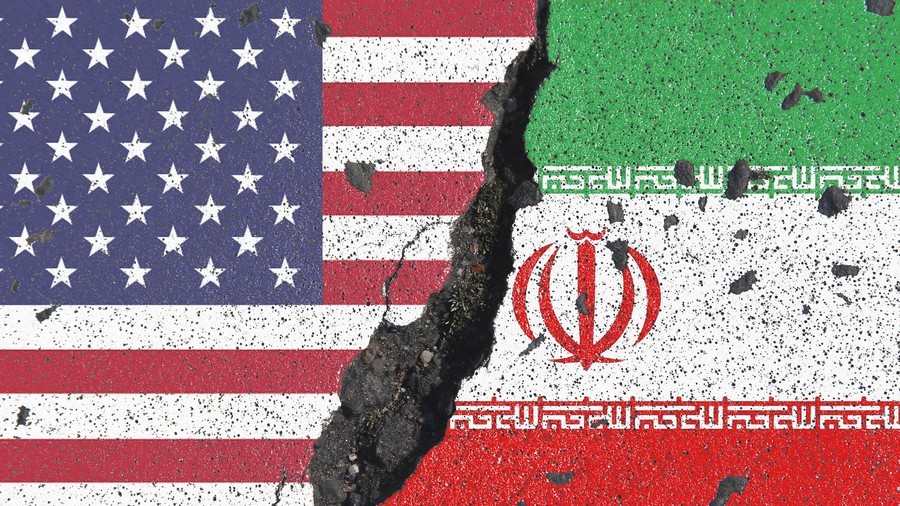 “This crisis was both foreseeable and completely avoidable, for those who wanted to avoid it,” Eric Brewer, who worked on Iran in Trump’s National Security Council.

The administration’s hardline stances and tough rhetoric have brought us to a tense standoff.

How Trump made the US-Iran showdown possible

Trump’s decision to leave the Iran nuclear deal set the scene for the worrying events of this week.

Starting on Sunday, the Trump administration indicated it had credible intelligence that Iran and groups it supports in the Middle East might attack US personnel based there. Two days later, reports of Iran’s specific plans surfaced: They apparently intended to target US troops in Iraq and Syria, or use drones against Americans in a key waterway near Yemen. However, some reports indicate that top Trump officials, particularly National Security Adviser John Bolton, a noted Iran hawk, inflated the threat.

The US has now expedited the aircraft carrier USS Abraham Lincoln’s preplanned trip to the Middle East along with multiple B-52 bombers, inching America and Iran ever closer to a fight.

But it gets worse. 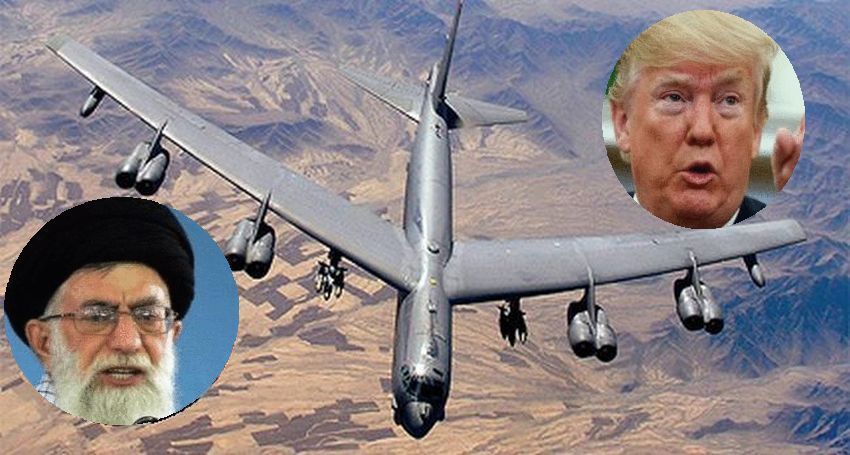 First, Iran would start stockpiling extra low-enriched uranium and heavy water, the kind used in nuclear reactors that could be used to produce a bomb. The agreement compels Tehran to export those materials to other countries.

Second, Rouhani gave the deal’s remaining signatories — mainly European powers like France, the UK, and Germany — 60 days to end US-led financial pressure on Iran’s oil and banking sectors or make a new deal altogether. If not, Tehran will enrich uranium to previously banned levels, which could bring it closer to gaining a nuclear weapon.

It’s hard to overstate how avoidable this situation was. The US and Iran are closer to war than they have been in years mainly because of Trump’s decision last year. What’s more maddening is that the evidence shows that Iran, until now, had abided by the agreement.

But a mixture of Trump’s narrow view of the Iran deal and the hawkish opinions of some of his closest advisers have made the already tense US-Iran standoff much worse — and it didn’t have to be this way.

“It is the Trump administration’s own policy of cornering Tehran that has greatly magnified the danger,” Colin Kahl, an Iran expert and former adviser to Joe Biden, wrote for Foreign Policy on Tuesday. “The action-reaction spiral the administration set in motion with its maximum pressure campaign has produced a very ominous situation — one in which the risk of military confrontation grows by the day.”

Brewer, the Iran expert now at the Center for a New American Security in Washington, is worried Washington and Tehran may not be able to escape this downward spiral.

“None of the theoretical exits from this emerging crisis seem particularly likely,” he told me. “Countries and companies are not going to be willing to risk US sanctions to provide Iran with the type and scale of economic benefits it’s clearly looking for. Nor is the US likely to soften its demands.

“Gradual escalation seems likely,” he continued. And what would that look like? “Iran expanding its nuclear program for coercive bargaining leverage. Divisions between the US and its allies on the right approach to Iran. Threats of military action from Israel, and possible Iranian asymmetric responses in the region.” That’s a scenario very similar to what the US faced before the ink on the Iran nuclear deal was dry.

Now is typically the time when cooler heads prevail, but it’s unclear if there are cooler heads around. In the US, Bolton and Secretary of State Mike Pompeo have not made their disdain for Iran a secret, with Bolton openly calling for regime change months before joining the administration. 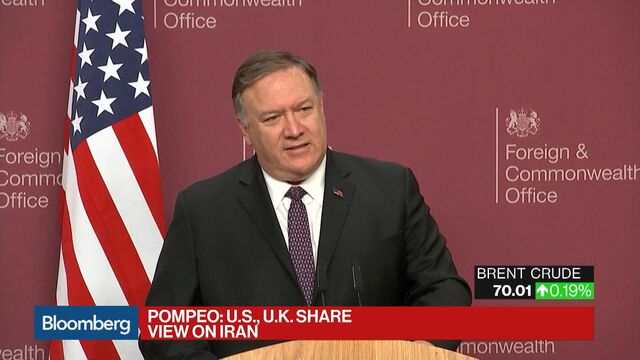 The United States is in the midst of an extremely dangerous standoff with Iran — and President Donald Trump is mainly to blame.

Exactly one year ago Wednesday, Trump withdrew the US from the 2015 Iran nuclear deal, which lifted sanctions from Tehran in exchange for the country agreeing to curb its nuclear program. That wasn’t enough for Trump, though, who believed the accord was a disaster because it didn’t stop Iran’s growing ballistic missile program or sponsorship of terrorism.

The US president’s goal, it seems, is to put so much pressure on Tehran that it has no choice but to completely change its behavior — but he could end up leading the countries to the brink of war in the process.

Trump has authorized other hardline moves against Iran since pulling out of the accord, namely the reimposition of sanctions and a campaign to isolate the country from the international community. That led Iran’s economy to collapse, plunging the country into a deeper and deeper recession, impacting millions of Iranians who were already struggling under the regime’s brutal rule.

Last month, the Trump administration took things a step further when it decided to label the Islamic Revolutionary Guards Corps — Iran’s hugely influential security and military organization responsible for the protection and survival of the regime — as a “foreign terrorist organization.” That’s the first time the US has called any part of another government a terrorist group, the Trump administration says.

That and other moves put the US and Iran on a collision course — and now it seems the countries have finally collided. While Iran has provoked the international community with its heinous actions, like supporting Syria’s Bashar al-Assad and backing proxy groups that have killed hundreds of US troops, the fault for today’s precarious situation lies mostly at Trump’s feet.