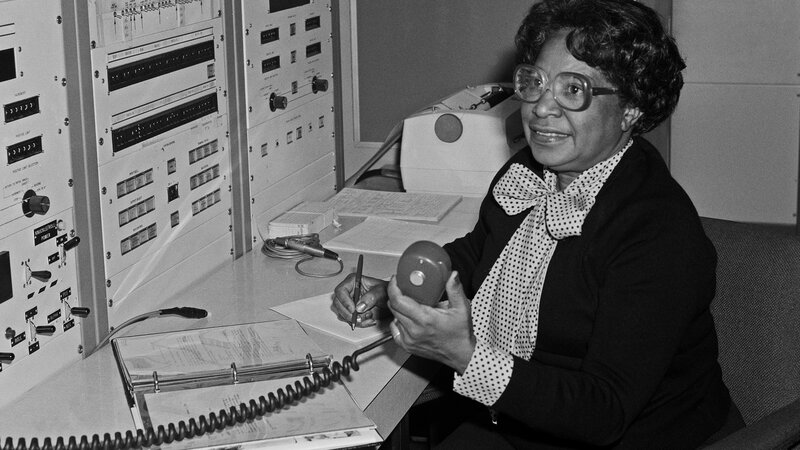 On Feb. 20, 1962, John Glenn blasted off into space and became the first American to orbit Earth. Behind the scenes, thousands of engineers and mathematicians worked tirelessly to make NASA’s Friendship 7 mission a success. Many Americans are familiar with the astronaut heroes of the 20th century space race — names like Gus Grissom and Neil Armstrong. But who did the calculations that would successfully land these men on the moon?

Margot Lee Shetterly gives name and voice to the African-American women who worked as human “computers” in the space program.

Several of the NASA researchers who made space flight possible were women. Among them were black women who played critical roles in the aeronautics industry even as Jim Crow was alive and well.

“When the first five black women took their seat in the office in 1943, it was in a segregated office with a ‘colored girls’ bathroom and a table for the ‘colored’ computers,” author Margot Lee Shetterly tells NPR’s Michel Martin.

Shetterly, a Hampton, Va., native and daughter of a former Langley scientist, tells the story of these women in the new book Hidden Figures: The American Dream and the Untold Story of the Black Women Mathematicians Who Helped Win the Space Race. The book has already been adapted for the big screen; the film starring Taraji P. Henson, Octavia Spencer and Janelle Monae premieres in January. 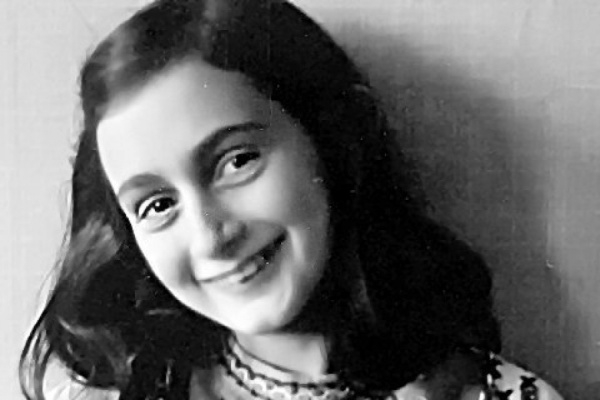 Annelies “Anne” Marie Frank, was a diarist, writer, and one of the most discussed Jewish victims of the Holocaust. Born in Frankfurt, her family moved to Amsterdam when she was four due to wide-spread anti-Semitism in Germany.  In 1940, when the Nazis occupied the Netherlands, the freedom Anne and her family had enjoyed for seven years ended abruptly. They spent two years hiding in an annex, during which time Anne wrote extensively as a means of self-expression and self-preservation. The family was ultimately discovered and sent to concentration camps.

Only weeks before the war ended, Anne died in 1945 at the Bergen-Belsen camp in Germany. Her posthumously published wartime diary, “The Diary of a Young Girl”, was an intimate and remarkable account of both adolescence and the Holocaust and quickly became a classic of war literature. 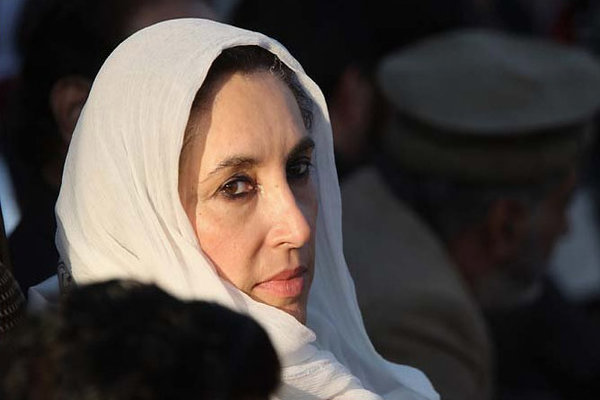 Born in Pakistan, Benazir Bhutto was a political activist from a young age and in 1984 she founded an underground organization to resist the military dictatorship. In 1988, she became Prime Minister at only 35 years old, making her one of the youngest chief executives in the world, and the first woman to serve as prime minister in an Islamic country. While in office, Benzair Bhutto initiated an anti-corruption campaign, electrified the countryside and built schools all over the country. She made hunger, housing and healthcare her top priorities, and sought to modernize Pakistan.  She was assasinated in 2007 while leaving a campaign rally. Her efforts to promote democracy and women’s empowerment are an important part of her legacy 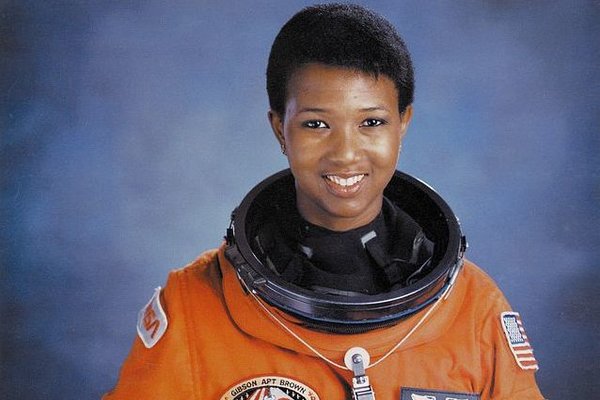 Dr. Mae Jemison, an American physician, is the first African-American female astronaut. Before her career at NASA, she worked in a Cambodian refugee camp in Thailand and served in the Peace Corps in Sierra Leone and Liberia. She was accepted to NASA’s astronaut training program in 1987 and in 1992, as a science mission specialist aboard the Space Shuttle Endeavour, she became the first African-American woman in space 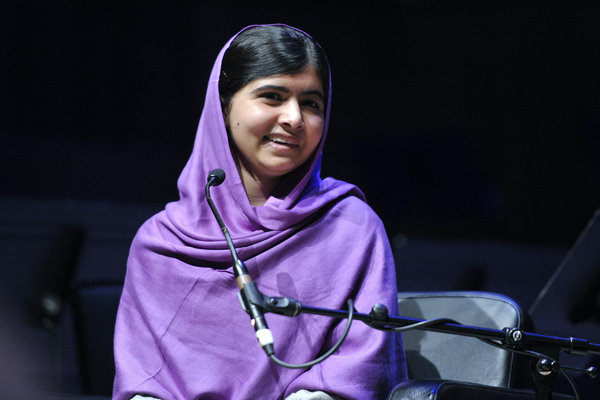 Malala Yousafzai is a Pakistani advocate for girls education and the youngest-ever Nobel Prize laureate. In 2009, when Malala was just eleven she began blogging about life under the Taliban, speaking out directly against their threats to close girls’ schools. (Pakistan has the second highest number of children out of school and two-thirds of them are female.) The blog on BBC Urdu garnered international attention while also making her the target of death threats. In October 2012, a gunman shot her and two other girls as they were coming home from school. Malala survived the attack and in 2013 published an autobiography, I Am Malala: The Girl Who Stood Up for Education and Was Shot by the Taliban. In October 2014, Yousafzai received the Nobel Peace Prize, along with Indian children’s rights activist Kailash Satyarthi. 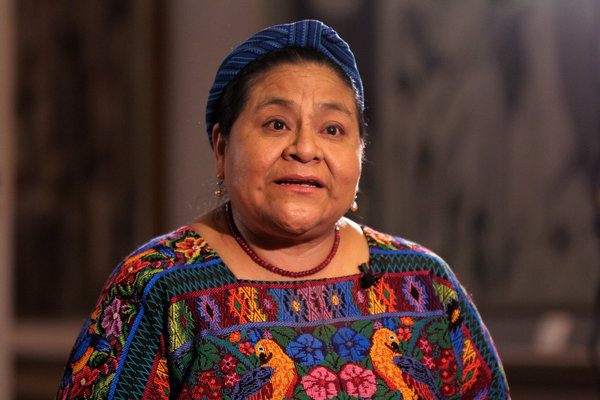 An indigenous Guatemalan woman of the K’iche’ branch of the Mayan culture, Rigoberta Menchú has dedicated her life to promoting the rights of indigenous peoples. She became active in the women’s rights movement as a teenager and later was a prominent workers’ rights advocate.  In 1981, after most of her family had been killed and with her own life in danger, she fled to Mexico, where she continued her resistance work against oppression in Guatemala.

In 1992 she was awarded the Nobel Peace Prize in recognition of her work for social justice and ethno-cultural reconciliation for indigenous peoples in Guatemala and is the first indigenous person to receive the prize. In 2006, Menchú was one of the founders of the Nobel Women’s Initiative, a group of female Laureates who work together to strengthen women’s rights worldwide.