With women making up only 20 percent of Congress, there are many types of women — especially women of color — who have never been represented on Capitol Hill. The record-breaking wave of female candidates in 2018 comes with a list of firsts among those women. Here’s a list of some of those firsts, which we will keep updating as results come in. 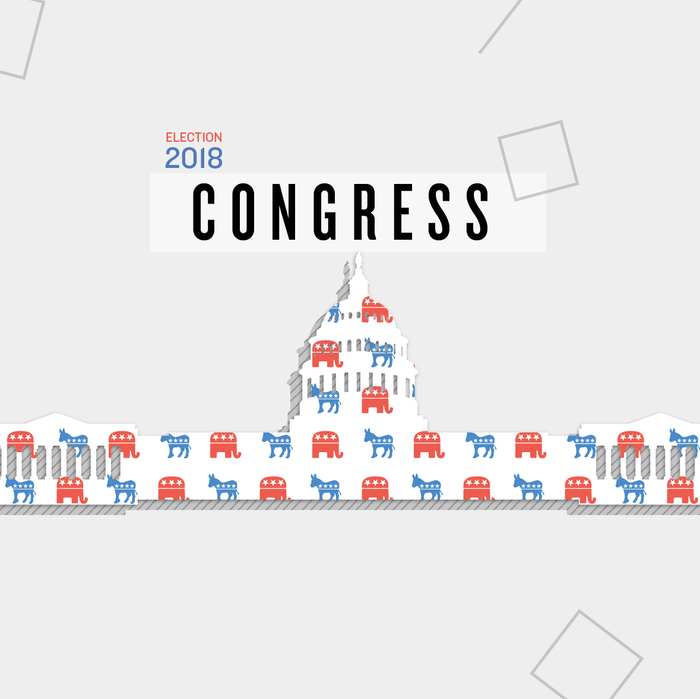 Still more under-30 women could be elected this year — Democrat Abby Finkenauer, in Iowa’s 1st District, who is also 29. However, she will turn 30 in December, so Ocasio-Cortez would still be younger when the new Congress begins in January. In addition, 26-year-old Republican Morgan Murtaugh is running in California’s 53rd District. 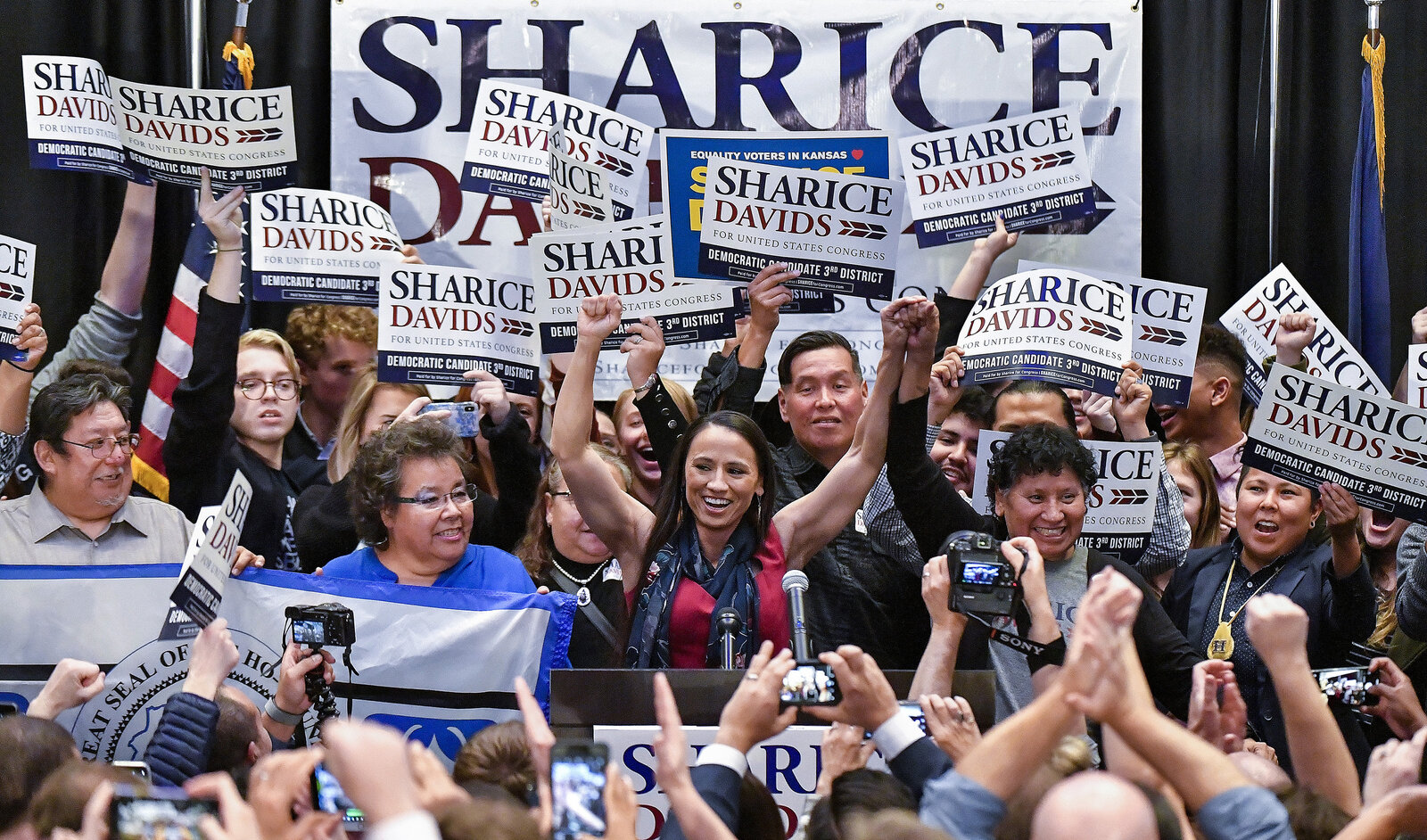